The Top 15 Things To Do And See In Rhodes 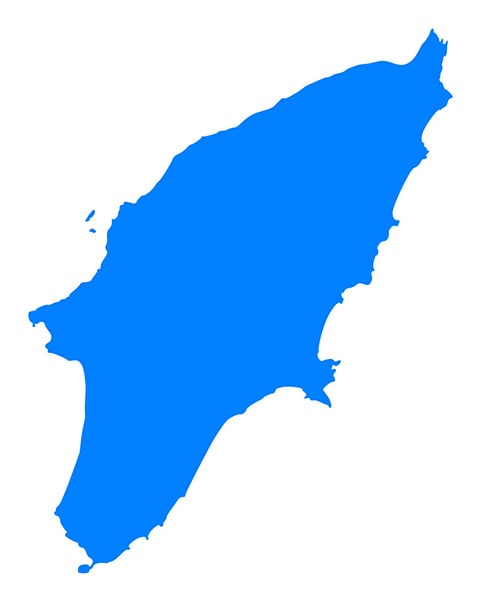 Rhodes is the largest island of the Dodecanese and the fourth largest Greek island. It is a highly preferred summer destination, as it combines a rich history, an interesting culture and a dynamic nightlife that will satisfy even the most demanding visitors. The picturesque villages, the well-maintained monuments and archaeological sites, the medieval castles and the wonderful beaches are just some of the reasons to visit it repeatedly! 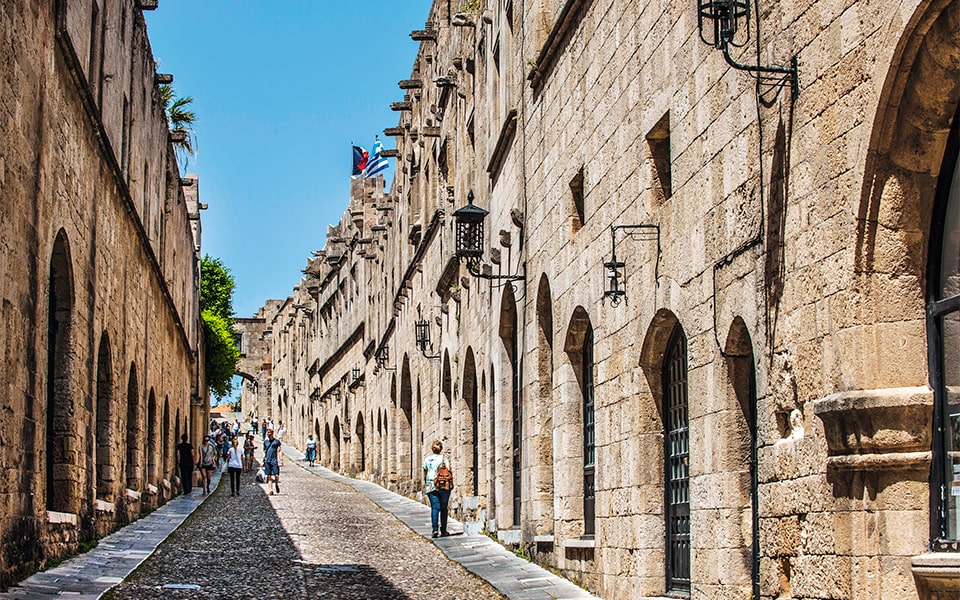 The Old City of Rhodes is the largest medieval city in the European continent. It is considered one of the most important monuments of cultural heritage on an international level and was therefore declared a World Heritage City by UNESCO in 1988. The narrow streets, the classical architecture, the medieval churches and the bridges, shape the unique atmosphere of the Old City that is reminiscent of a different era that you will love at first sight. 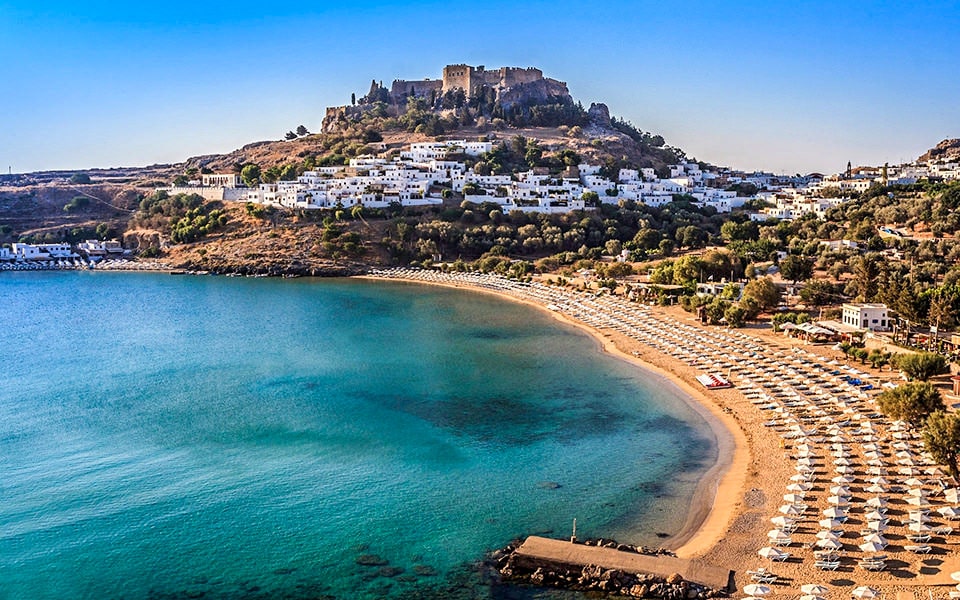 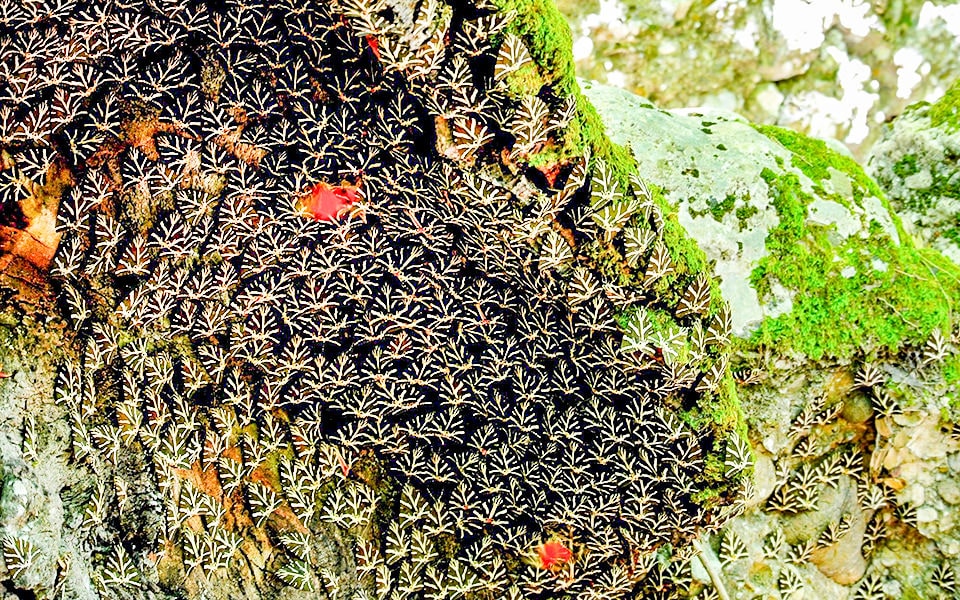 3. The Valley of the Butterflies

Just 15 kilometers southwest of the city of Rhodes, you will find a place of incomparable natural beauty, surrounded by hills, with countless trees and streamlets. From June until September, the Butterfly Valley (“Petaloudes”) is full of colorful butterflies that select this location to leave their eggs and reproduce. It is an ideal location to find peace and relaxation during the hot summer days, complete with a restaurant and a gift shop.

Seven Springs is located 30 kilometers southeast of the island’s capital, in a wonderful location with many pine and palm trees. The natural shade offered by those trees create a cool atmosphere, which is priceless during the summer heat. The lake is composed of seven springs, where you will see geese, ducks and peacocks. 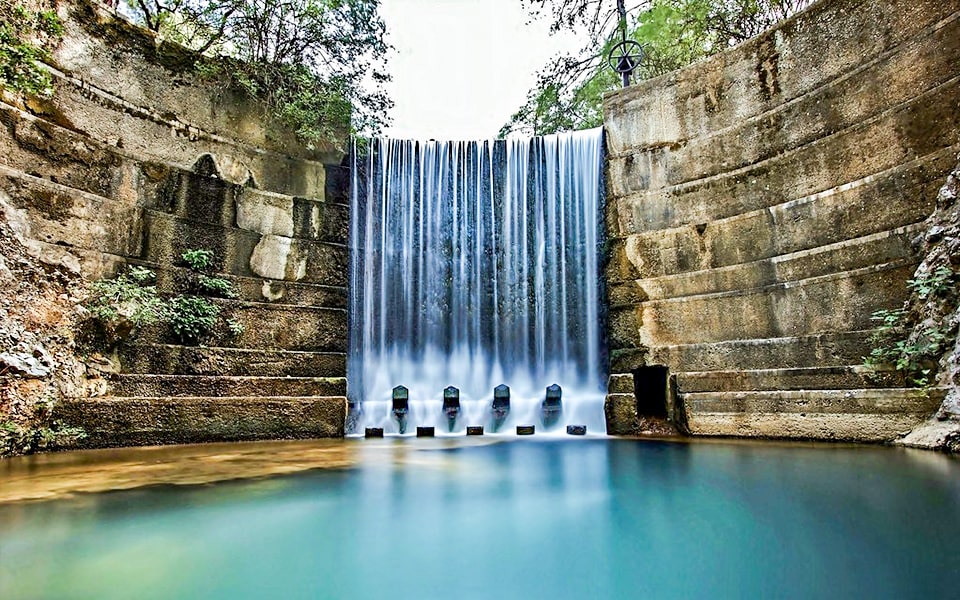 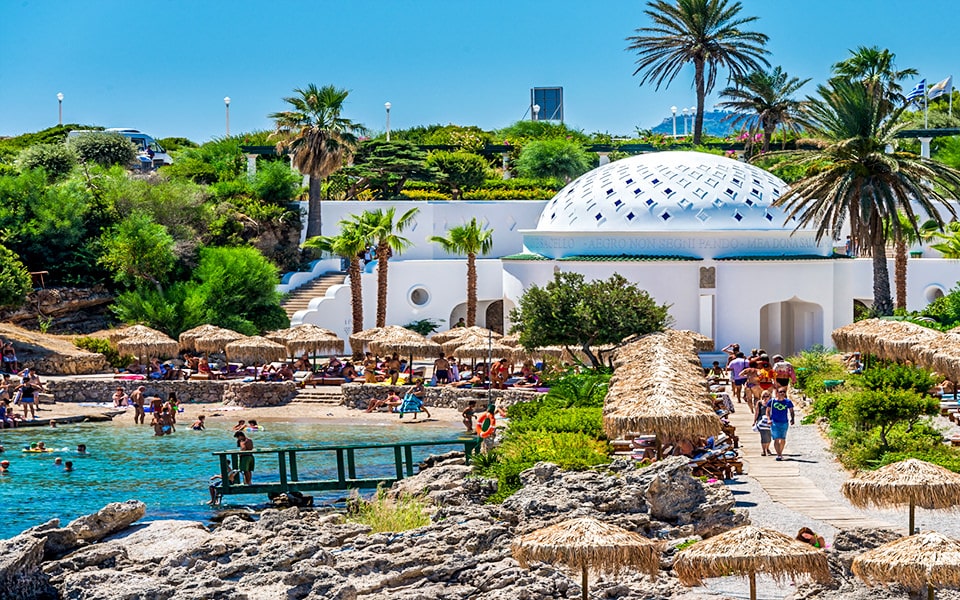 The Springs are located East of the island, 9 km away from Rhodes City. Opened in 1929, the springs were renowned for Kallithea spring water’s curative and therapeutic properties. People were coming from all over the world to find a cure for arthritis, diabetes or asthma. Then, the springs were left in a state of decay for many years to finally re-open in 2007. Once you are there, you can visit the buildings, discover the beautiful mosaic floors and admire a magnificent sea view. There is also a small beach with deckchairs, umbrellas and a restaurant. It is one of Rhodes’ most famous private beaches.

Located in the city of Rhodes, the Archaeological Museum of the island hosts objects dated back to the Archaic, the Roman, the Mycenaean and the Hellenistic period, which include vases, sculptures, statues, ceramics and more. The archaeological findings of the museum come from the island of Rhodes and other islands of the Dodecanese, giving the visitor the opportunity to become familiar with the local cultural production through the ages, under the influence of other populations and civilizations. 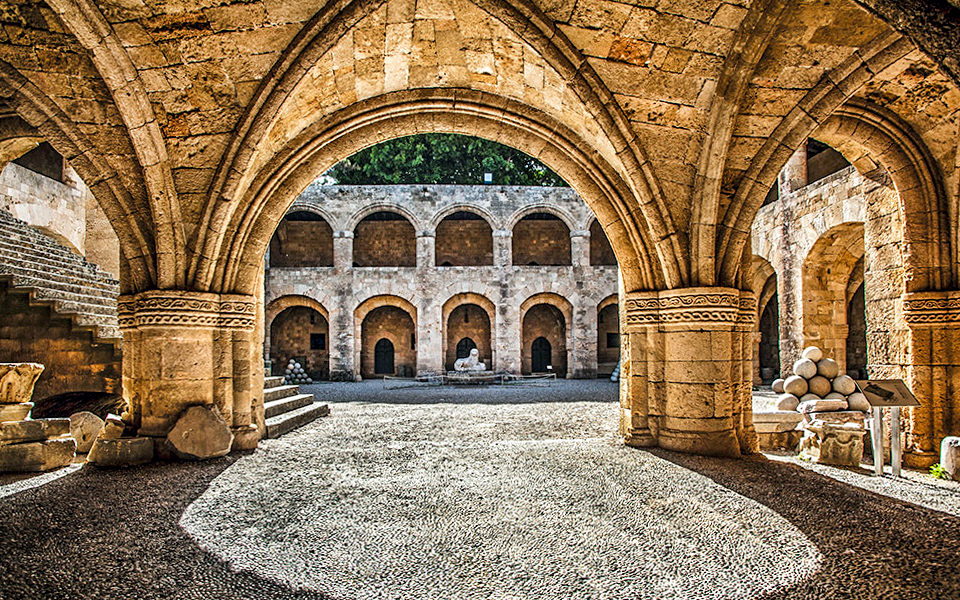 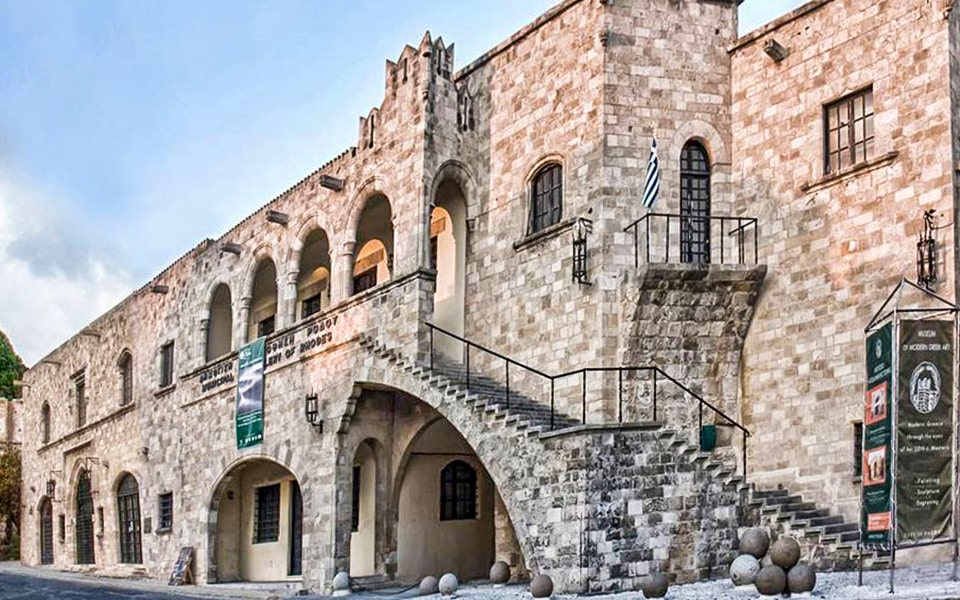 The Museum of Modern Greek Art is located in the entrance of the Medieval City of Rhodes, at Symi square. The philosophy of the museum is based on the promotion of the unique cultural identity of Greece, not in a nationalistic way, but through a universal aspect, that approaches each culture and country as a part of the whole. The museum hosts rich collections of paintings, sculptures, drawings and documents from the 20th century and attempts to present a narration of the contemporary Greece through the works of contemporary Greek artists.

Located on the northwestern shore of Rhodes, close to the promontory of Agios Minas lies the third of the island’s ancient cities – Kamiros. Kamiros was one of the three large Doric cities of the island, which united with Ialysos and Lindos in the 5th century B.C. to create the powerful city – the state of Rhodes. Although the Dorians established it, it seems like the first inhabitants of the area must have been Achaeans, as the ruins of an ancient Mycenaean necropolis close to the village of Kalavarda reveal. Kamiros was an agricultural society that produced oil, wine and figs. During the city’s golden era of the 6th century, it was the first Rhodian city to cut its own coins. 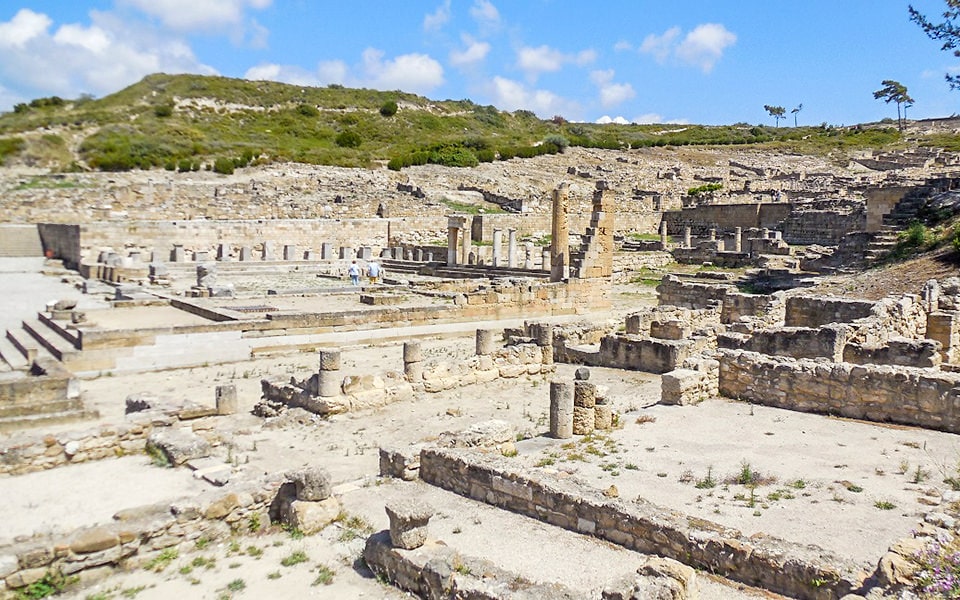 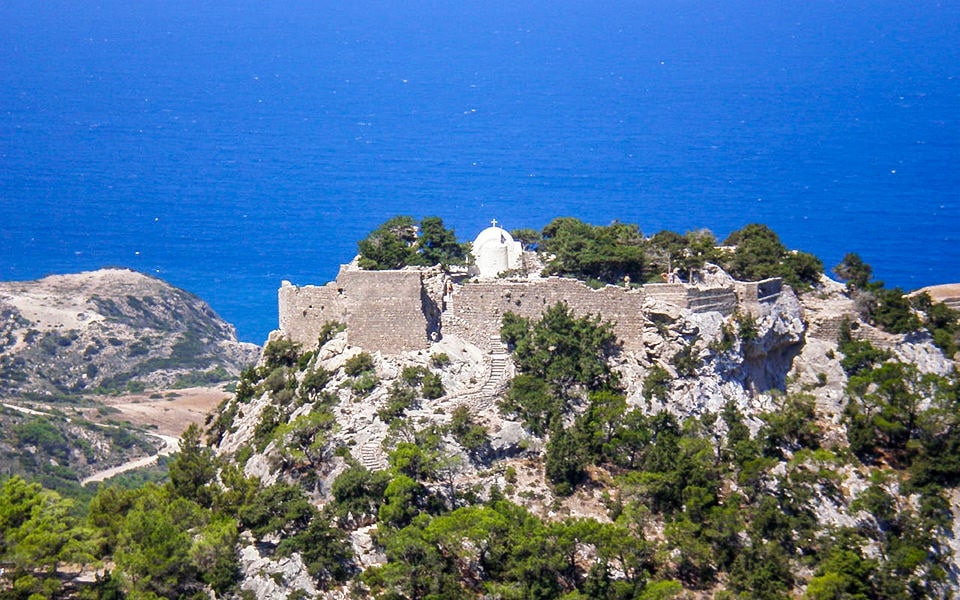 The main attraction of the village of Monolithos is the medieval castle, which stands among the pines on the great outcrop of an isolated rock from which the name Monolithos (lonely rock) is derived. After leaving your car at the bottom, a ten-minute walk will bring you to the summit, where your only company is the sea and the fragrance of the wild herbs. Within the castle walls stands the church of Agios Panteleimon. Below the castle, you will find an attractive stone building housing a small café. The road leads on to Fourni, the beach at Monolithos, ideal for those who like pebbles, waves and a peaceful setting.

10. Filerimos and the ancient city of Ialysos

Mt. Filerimos, just outside the capital Rhodes (15 km), is a hill 267m. high, overlooking the small town of Ialyssos and the bay of Ixia and Trianda. From its top, you can enjoy a panoramic view of the Aegean with turquoise waters near the shore and deep blue as it stretches toward coast of the Asia Minor. Thickly planned with cypresses, pines and other trees, it is an ideal location for a long walk into the Rhodian nature. A winding road leads to the top of the hill where, in relatively wide plateau, the Monastery of Filerimos is located. This place is also an important archeological site; here once stood the Acropolis of the ancient town of Ialyssos with an important temple dedicated to Athena Polias. 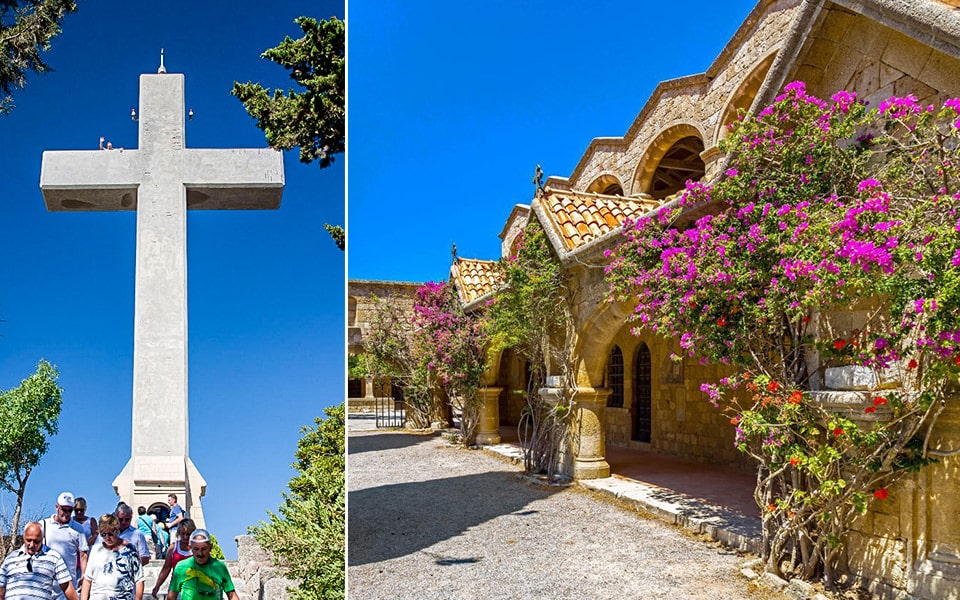 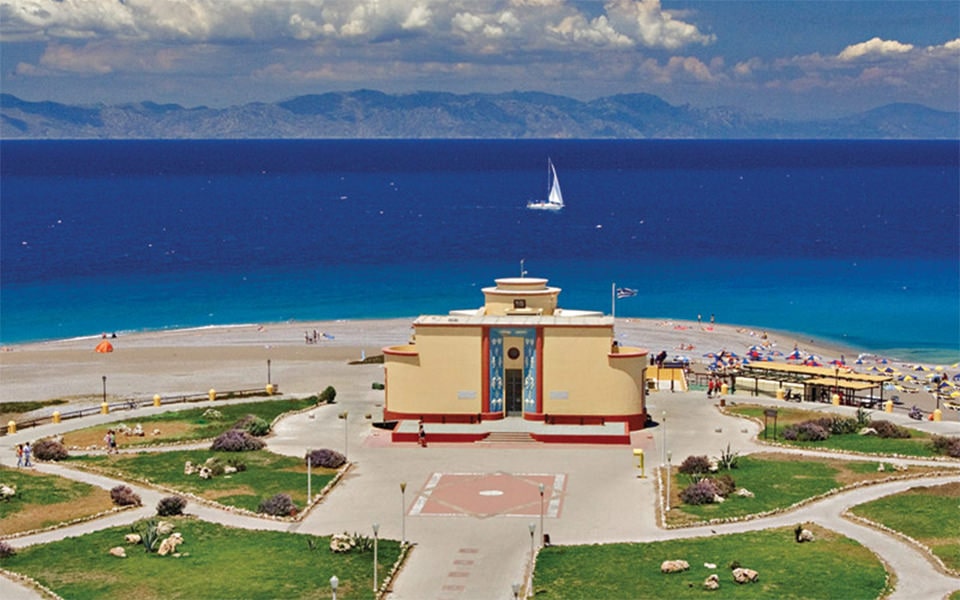 The Hydro-biological Station of Rhodes (Aquarium) is located in the northern tip of the island and was built between 1934-1396, initiated its activities in 1937. In 1945, it was incorporated as a peripheral station of the Hellenic Centre for Marine Research under the supervision of the Athens Academy. It has been operating as an Aquarium-museum and research unit since 1963. The NCMR falls under the supervision of the General Secretariat of Research and Technology belonging to the Ministry of Development.

The site of the ancient Hellenistic city of Rhodes, now known as the Acropolis of Rhodes, stretches up the slopes of Monte Smith, 2km southwest of the Old Town. Restored structures include a tree-lined stadium from the 2nd century BC and the adjacent theatre, originally used for lectures by the Rhodes School of Rhetoric. Steps climb from there to the Temple of Pythian Apollo. 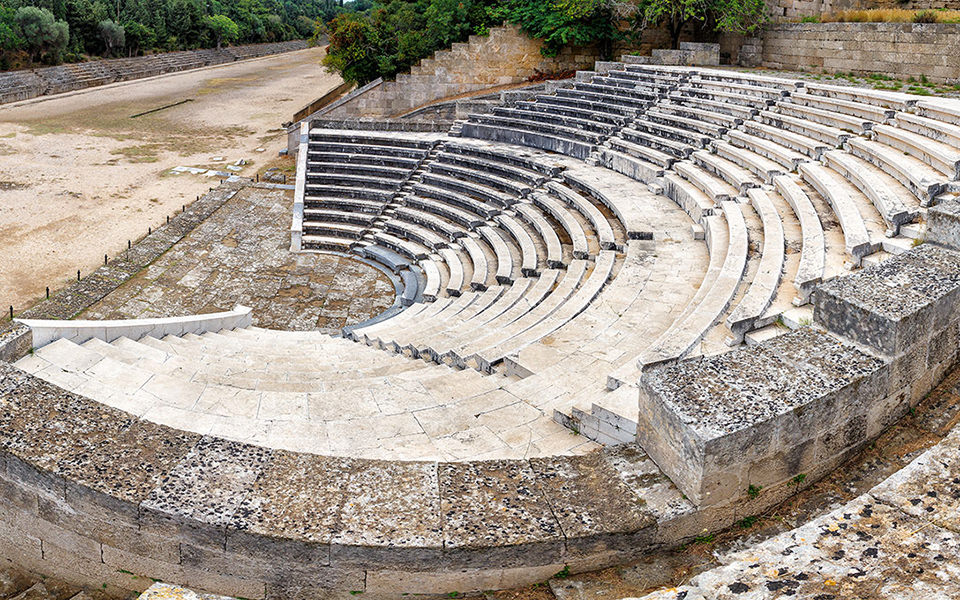 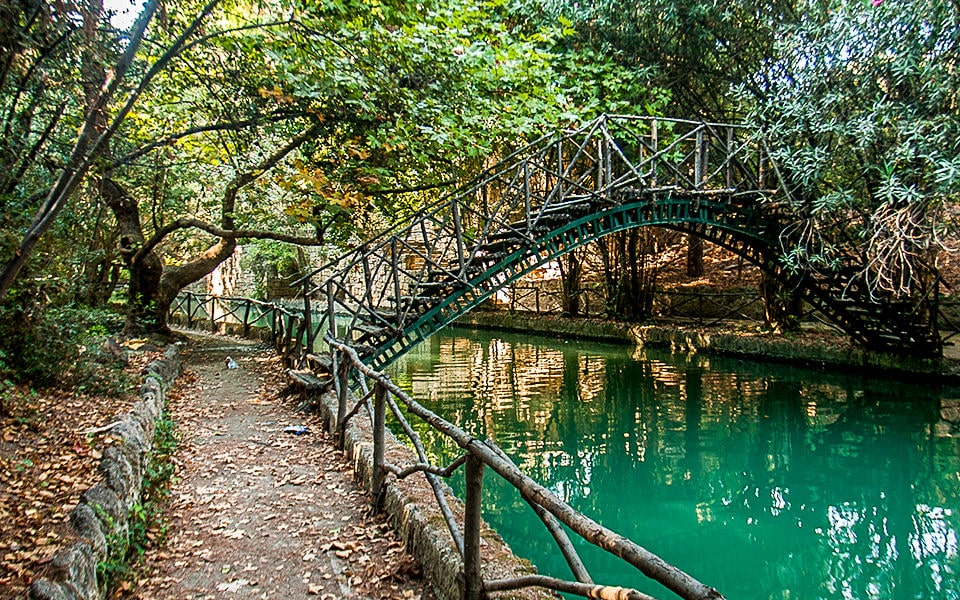 Rodini Park is a true heaven on earth, just three kilometers away from the city of Rhodes, along the Rhodes-Lindos highway. It is the most ancient park of the world and is famous for its dense vegetation. The idyllic landscape created by the small bridges, the water lilies spread across the lake’s surface and the traditional narrow paths, is definitely worth a visit.

14. The Medieval Castle of Kritinia

The castle of Kritinia (Kastello, for the locals) is a Venetian castle built in the 16th century on a hill about 131 meters above the village of Kritinia. It is considered the gem of the village as it offers a breathtaking view of the Aegean Sea, the island of Chalki and some other islets. 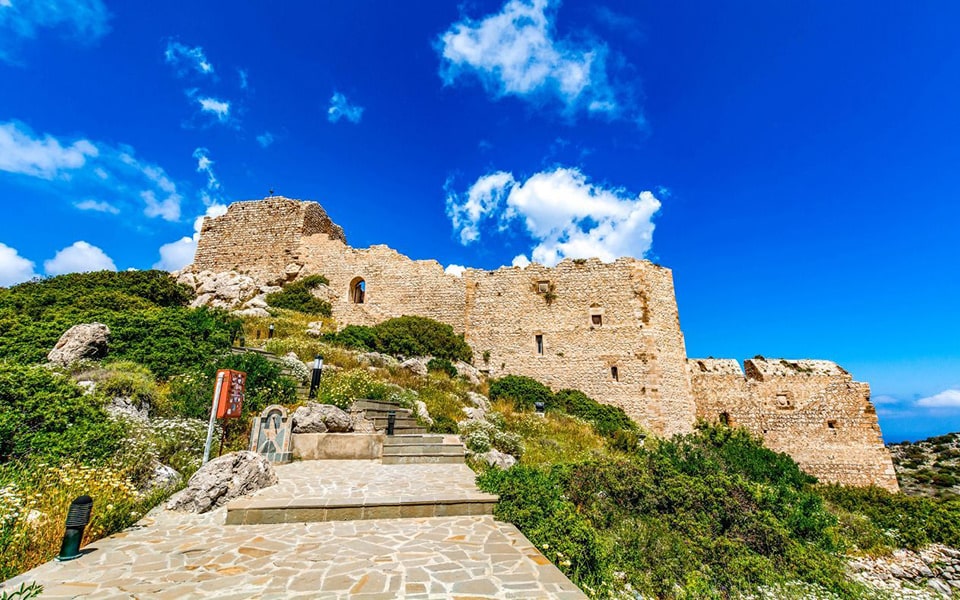 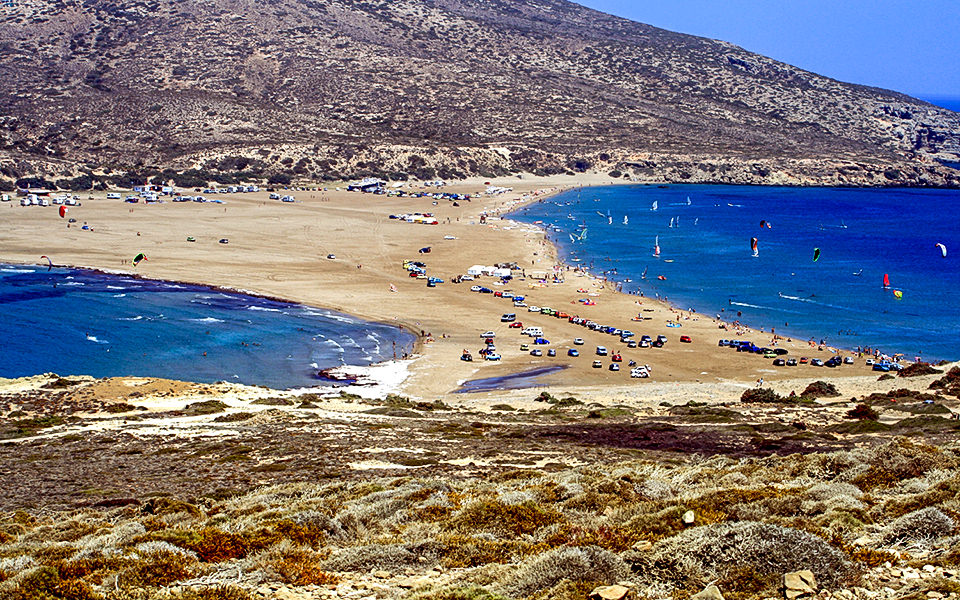 Prasonisi (Greek for ‘Green Island’) is located on the southernmost point of the island, 92 kilometers away from the city of Rhodes. Known as the ultimate destination for water sports lovers, especially kite surfing and windsurfing, as well as for bathers who want to enjoy moments of relaxation, away from the crowded touristy beaches.